The General Assembly elects the members of the Board for a two-year, renewable term. The Board members elect a president from among themselves. 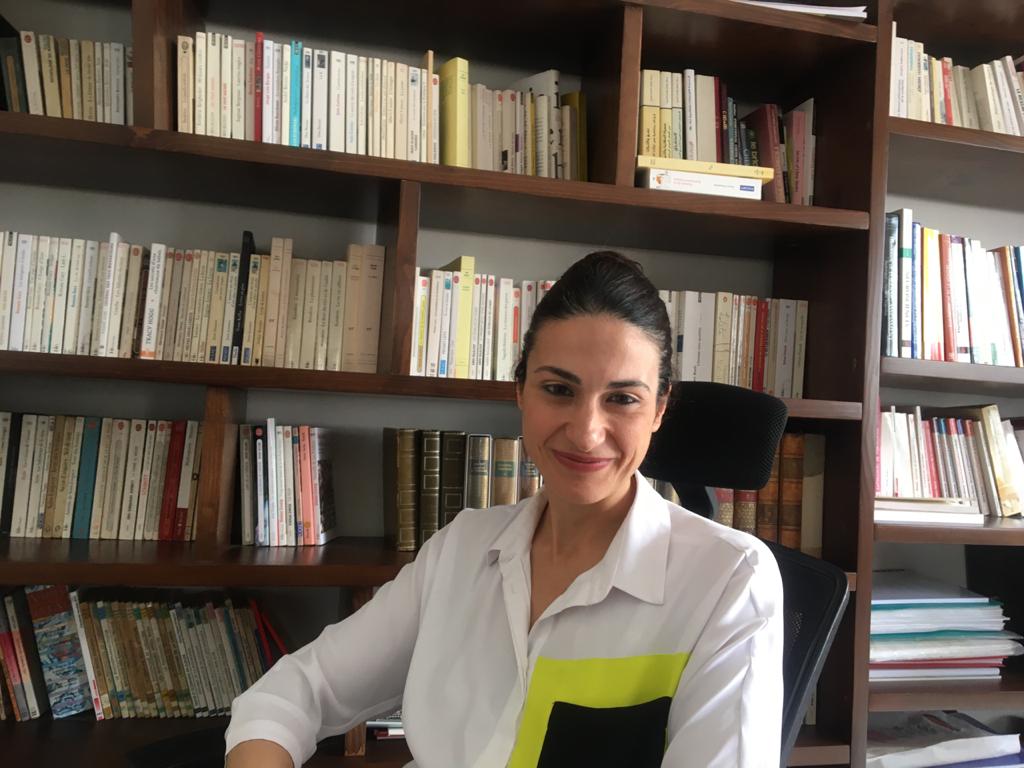 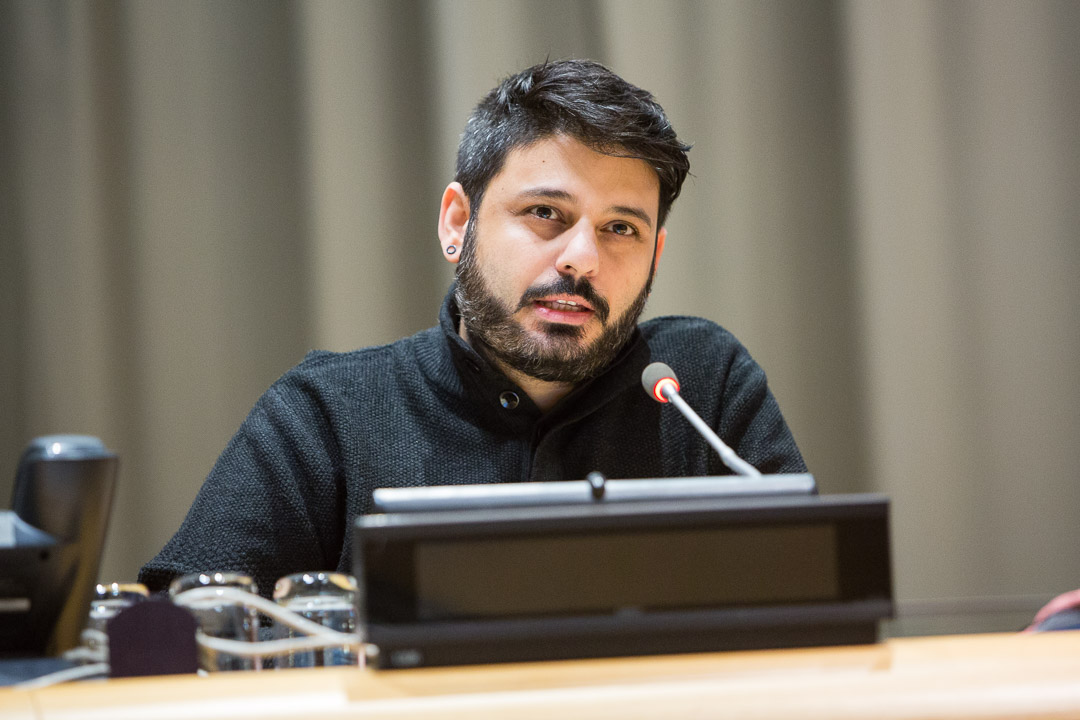 
The Legal Agenda–Tunisia is a branch of a foreign organization founded in accordance with Tunisian law. Its establishment was announced in the Official Gazette of the Republic of Tunisia, issue 56 of 2016.